At first glance, capitalization seems like an easy grammatical area to master. Just capitalize the first word of a sentence and any names, right? If only it were that simple.

The rules of capitalization have changed significantly since the seventeenth century. Back then, it was fashionable to use uppercase for any word deemed significant, including common nouns. We've since become more selective about what gets an uppercase letter and what misses out, which has led to some discrepancies between style guides (more on that later).

So before you hit that caps lock key, read this guide to determine whether you need a capital letter or not.

When to use a capital letter

At the start of a sentence

This one's easy. If you're writing a new sentence, the first word should have a capital letter. It doesn't matter if the word is a noun, verb, or adjective—capitalize it.

This sentence starts with a capital letter. As does this one.

For the pronoun "I"

No matter where in a sentence it's located, "I" should always be uppercase. This rule doesn't apply to other personal pronouns like "we" or "you" (unless they're the first word in a sentence, of course).

Whenever it rains, I prepare a big batch of pumpkin soup.
Harry and I took the dogs to the beach.

A proper noun is the name of a specific person, place, organization, or thing. It should always be capitalized, no matter where it is placed in a sentence.

Have you visited the Nike shop on Pitt Street?
My sister, Sarah, will be attending Brown University next year.

The same rule applies to any adjectives that are derived from a proper noun.

However, you don't need to capitalize generic terms. For example, "lake" by itself would be lowercase, but "Lake Louise" must be capitalized. You may also come across certain brand names, like eBay and iTunes, which require a different type of capitalization.

For days, months, and holidays

If you're referring to a day of the week, month, special event or holiday, remember to capitalize it. Just note that this rule doesn't apply to seasons.

Erik spends every Thanksgiving at his grandmother's house.
Next Tuesday will be the first day of spring.

When quoting a full sentence

Now things are getting a little trickier. If you are directly quoting a full sentence, you must capitalize the first word. But if you're only quoting part of a sentence, don't capitalize it. Here's an example:

Agatha Christie once said, "The best time for planning a book is while you're doing the dishes."
Niamh wished her "rowdy" housemates would move out soon.

This is another case of "it depends". Generally, if a job title comes directly before a person's name, it should be capitalized. You may also capitalize formal titles when used directly.

Did you watch President Biden's inauguration ceremony?
I look forward to reading Professor Chan's new book.
Do you have any updates, Doctor?

However, job titles that come after (or instead of) a name are usually lowercase. This rule extends to occupations.

After colons and semi-colons

You generally don't need to capitalize the first word after a colon or semi-colon unless it's a proper noun. However, some American style guides do require capitalization if a complete sentence follows the colon.

When you don't need a capital letter

Words belonging to these categories are usually lowercase (apart from any proper nouns, of course).

A note about style guides

Many organizations have a style guide. It's a document that outlines how to communicate in a way that is consistent and on-brand. Editorial style guides often cover aspects like brand voice and tone, vocabulary, and grammar conventions. If you'd like to see an example, check out Mailchimp's.

Good style guides will clearly set out their capitalization rules, particularly whether to use title case or sentence case when writing headings. Let's look at the difference between the two.

Sentence case is seen as more readable and approachable than title case. This makes it a popular choice for blog titles and email subject lines (and Outwrite's website copy!). It's also easier to use than title case, as only the first word and any proper nouns are capitalized. Here are a few examples:

Regardless of which option you choose, be consistent!

The easy way to get it right

If you're feeling overwhelmed by all those rules, don't worry—Outwrite's got your back. It'll detect any instances when you've forgotten to use a capital letter or used one incorrectly. Just be sure to consult your style guide for any specific rules. 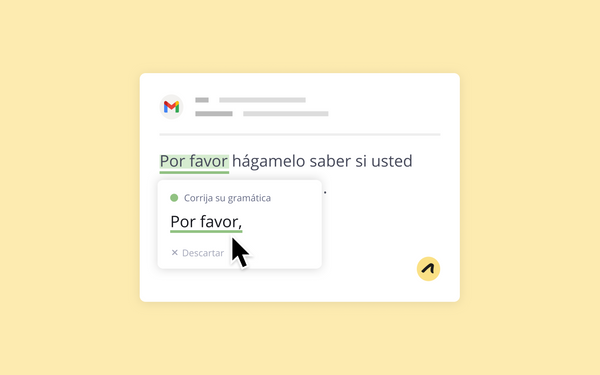 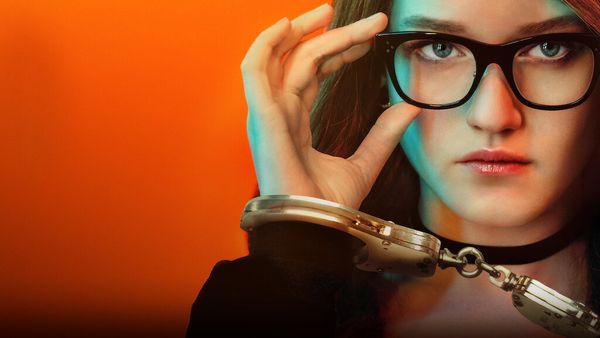